For Brides who want natural, unposed Wedding Photography at an affordable price 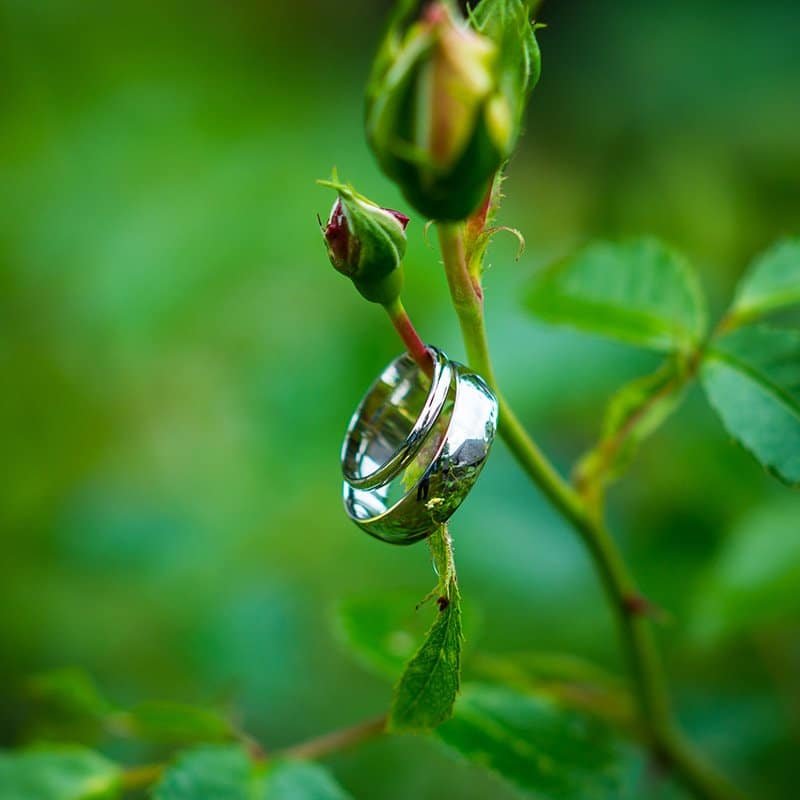 Launceston is the ancient capital of Cornwall and still boasts a medieval south gate and the ruins of a castle. In the 11th century Domesday Book it is described as the property of Count Robert of Mortain. At that time it had 2 mills, 40 acres of pasture, 3 slaves, 1 villager and 13 smallholders in addition to the Count’s castle. In Malory’s Morte d’Arthur, this is described as Castle Terrible. Until the 19th century, the castle green was used for public executions.

Launceston has been a market town since the time of the Normans when the Count removed it from the nearby St Stephens. It was the site of the County Assizes before the roads were improved and Bodmin became the county town in the early eighteenth century. There are some fine buildings in the town centre, although a street of medieval houses was demolished in the middle of the 20th century.

Launceston has a number of wedding venues