Liskeard is an ancient stannary and market town located on the southern edge of Bodmin Moor in south east Cornwall.

The old town of Liskeard was granted its first charter back in 1240 and became an important market town which, with the onset of the copper mining boom in the 19th century, flourished.

Today that prosperity can still be seen in the fine buildings dotted around the town. Webb’s House, a huge early Victorian former hotel dominates the town centre, shops have original Edwardian facades, the Guildhall is a fine example of Victorian grandeur with its imposing clock tower and medieval Stuart House, once provided lodgings for Charles II, now offers a varied program of arts exhibitions, craft workshops and concerts.

There is plenty to do in and around the town; Liskeard Museum opened in 2002 and houses a good collection of local artefacts that tell the story of Liskeard’s long history through frequently changing exhibits.

Just 4 miles outside of the town, you can take part in some ‘adrenalin junkie’ style activities at the aptly named Adrenalin Quarry, which is home to one of the UK’s biggest zip wires at over half a kilometre long and one of the highest giant swings.

For the keen historians amongst us, locally known as the Giant’s House, Trethevy Quoit the ancient granite slab monument dates back 3,000 years and is located 3 miles away outside the village of St Cleer and probably one of the earliest man-made structures in Cornwall.

Minions village 6 miles way on the edge of Bodmin Moor was once a fiery industrial landscape, now mining relics and an ancient stone circle known as The Hurlers remain dominated by the Cheese wring, a bizarre geological rock formation on the horizon.

Liskeard has a good selection of hotels if you are looking for somewhere to stay, as do the surrounding villages. St Neot is a small rural village in Cornwall located between the towns of Liskeard and Bodmin and the popular venue Trevenna Barns provides luxury accommodation for up to 40 guests overnight if you planning on getting married there. 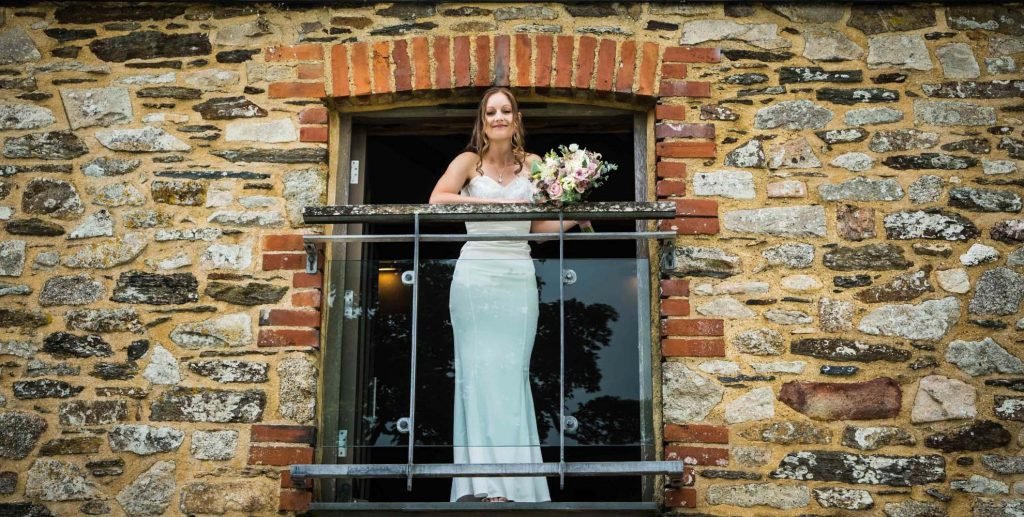